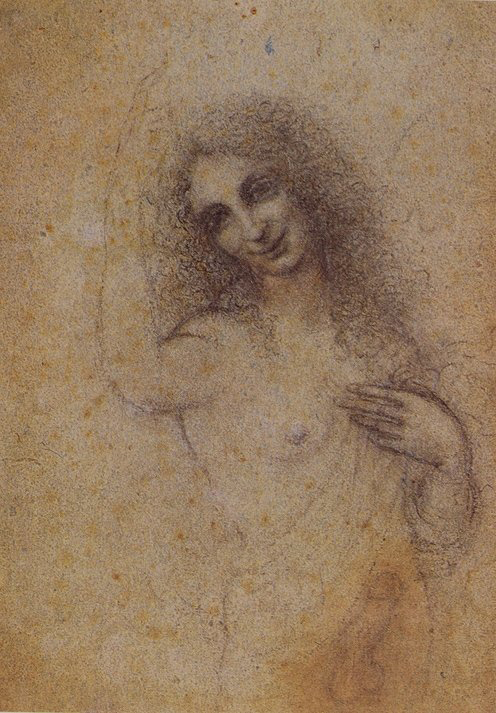 What is a ‘genius’? How would you describe a genial person? Leonardo is considered the icon of geniality, because of his multiple interests in different disciplines, which he studied and applied by experiment and research. Nevertheless, it is now clear that his enormous success in the past – and even more in recent years – was not only due to his deep intelligence. No, it was not only that. There has been something more exclusive which gave him this unique ‘allure’ of being a genius. His narcissistic need to emerge, to distinguish himself out of so many ‘ latrine fillers’ (his competitors). This mental asset moved Leonardo to surround himself with young, handsome scholars, as he felt the deep importance of beauty: he loved to excel also in his cloths and he used to wear uncommon colorful garments. But something remains hidden in his soul. Something going back to his childhood, as he was a notary’s stepson who always refused him. Leonardo’s ‘bottega’ was the place where he taught his art and also where he cultivated his homosexual love with scholars, this led him to be condemned for sodomy. A famous painting in Milan portraits Leonardo’s last lover, a young man called Salaj….do you still remember the pink silk stockings? 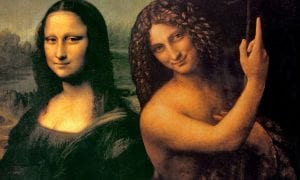 Do you want receive other curiosities or news? Subscribe to our newsletter.
If you like Italy and you want to know more about Leonardo Da Vinci book our UNTOLD HISTORY TOUR ‘On Leonardo da Vinci Footsteps’ or ‘Leonardo da Vinci’s genius under a gay light’