Let’s dive in the Eastern part of Sicily, famous for the beauty of Baroque cities in there and a very appreciated place by gay and lesbian couples.

Siracusa, the homeland of Archimedes and of the Greek civilization and Catania. The town is situated at the feet of the tallest and dangerous volcano in Europe: Mt. Etna… You will discover all these aspects of Sicily in a tour between architectural and natural marvels… 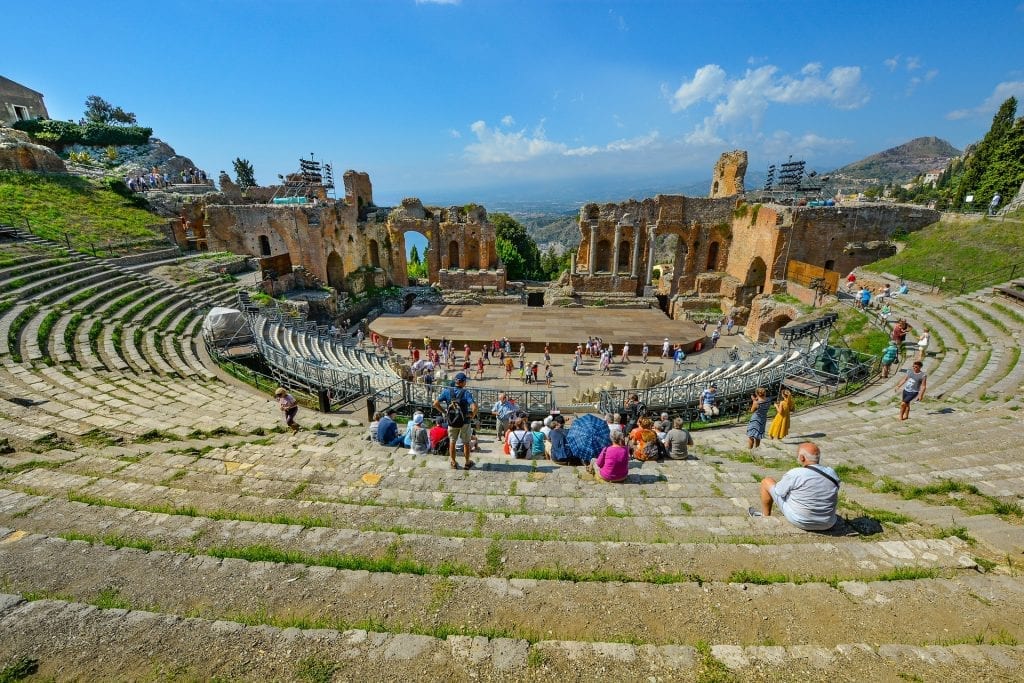 Wilhelm von Gloeden, famous German photographer , arrived in Taormina, to receive medical cures for tuberculosis. Once cured, the artist settled in the town where he got rid of his disease, until his death.
Almost 50 years of Taromina’s story refers to the life of this character: before his naked ephebes with laurel wreath, Gloeden became famous for his eccentricity. For instance, he loved bathing in his home with sea water, and every day many well-payed young boys filled up the bath tub with saltwater barrels carried on shoulders from the beach at the feet of Taormina. Taormina had also been a destination of the Grand Tour for the gay nobles.

PALERMO, THE ITALIAN CAPITAL OF CULTURE  2018
In Palermo, you cannot but fall in love with something or with someone…and we want you to indulge in romance!

Palermo offers a mix of Byzantine mosaics, Arabesque domes and frescoed cupolas. This is a city at the centre of the ancient world, a place where markets rub against baroque churches, where palms frame Gothic palaces and where the blue-eyed and blond have bronze-skinned cousins. 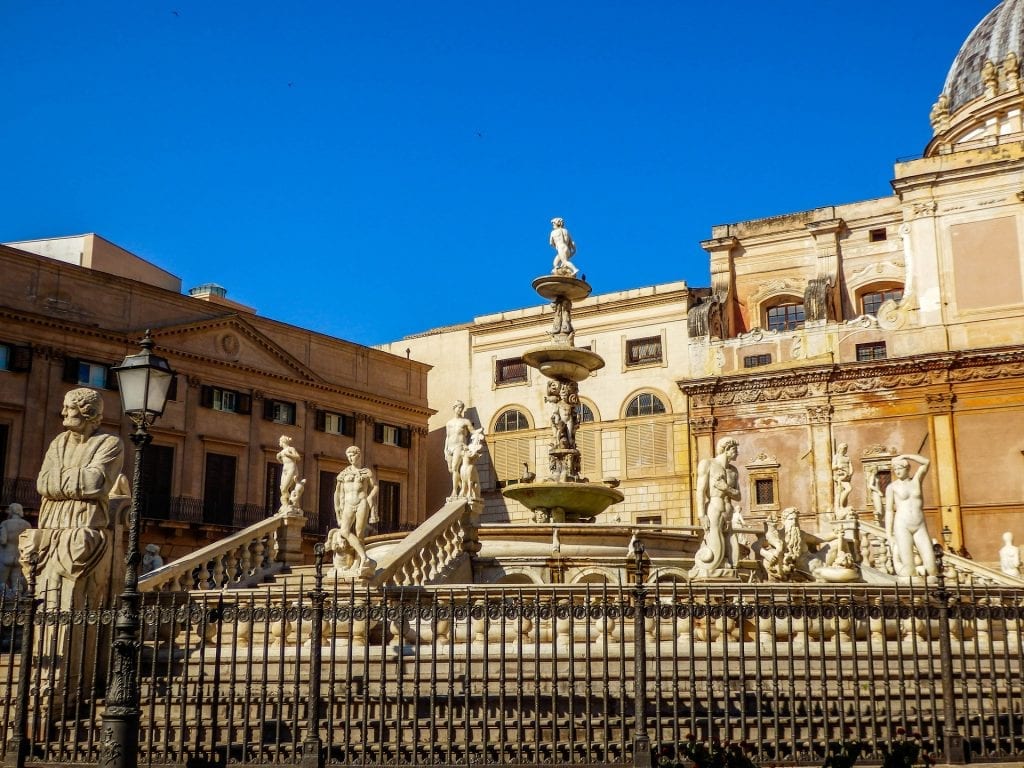 EAT & LOVE
Traditionally, granita is eaten with fresh bread or with the famous “brioscia siciliana”, the Sicilian version of brioche, somewhat similar to a croissant. It is popularly served with granita for breakfast or with gelato, sometimes stuffed inside the brioscia to create a heavenly dessert-like sandwich.
Arancini, they look like oranges but they are stuffed with rice and fried, they are better known in this country as a practical way to use the advanced risotto.

Anyone visiting Sicily have to try the island’s most famous and delicious dessert: Cannoli!
Cannoli are tubes of crisp, golden-brown fried dough with a creamy ricotta, candied fruit, and chocolate filling. Initially the pastry was prepared only at the time of the carnival, but people soon realized that it was a shame to enjoy this delicatessen only once a year.