Turin is the capital of Piedmont (Northern Italy): It is known for delicious food and is one of the most elegant and fancy cities in Italy. Here you can feel the energy of an amazing place, thanks to its several historical places such as Piazza Statuto and the Egyptian Museums.

Turin is a traditionally gay friendly city encouraging LGBT tourism. In Turin the first gay and Lesbian movement called ‘Fuori’ originated in 1971.… so it’s not a surprise that everybody is welcome in Turin! 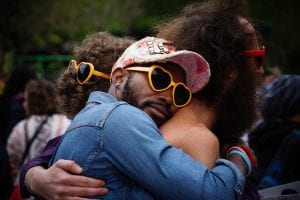 Gay life is growing and many associations are moving toward the role of assertiveness and pride. Every year this city hosts a fantastic Gay Parade and the Gay and Lesbian Film Festival. The gay scene is vibrant, with lot of bars, pubs and gay saunas hosted in the city center: here you can enjoy big parties and meet many handsome guys! 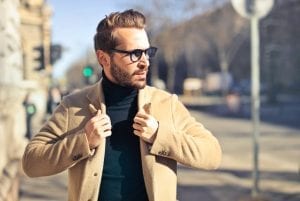 The capital of Piedmont is a place with many attractions: history, architecture, movie culture and much more can meet all your expectations.