Pompeii and Herculaneum were destroyed and buried by a sudden volcanic eruption in AD 79. Houses and artifacts have been preserved for centuries. For its extraordinary state of conservation, this settlement has been acknowledged as a UNESCO World Heritage Site. 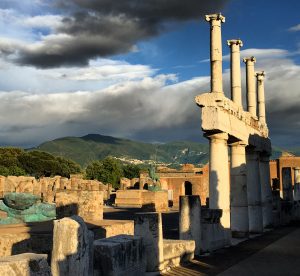 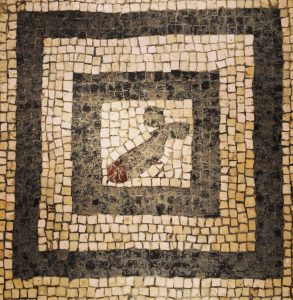 If you walked through the city of Pompeii around 100 B.C., you would see amphitheatres, temples…and giant penises all around!
For a Roman man sex was legitimate and accepted but with someone socially inferior, as a slave, or a woman. Sex, was everywhere — it was considered natural, and spiritual and totally appropriate between all genders