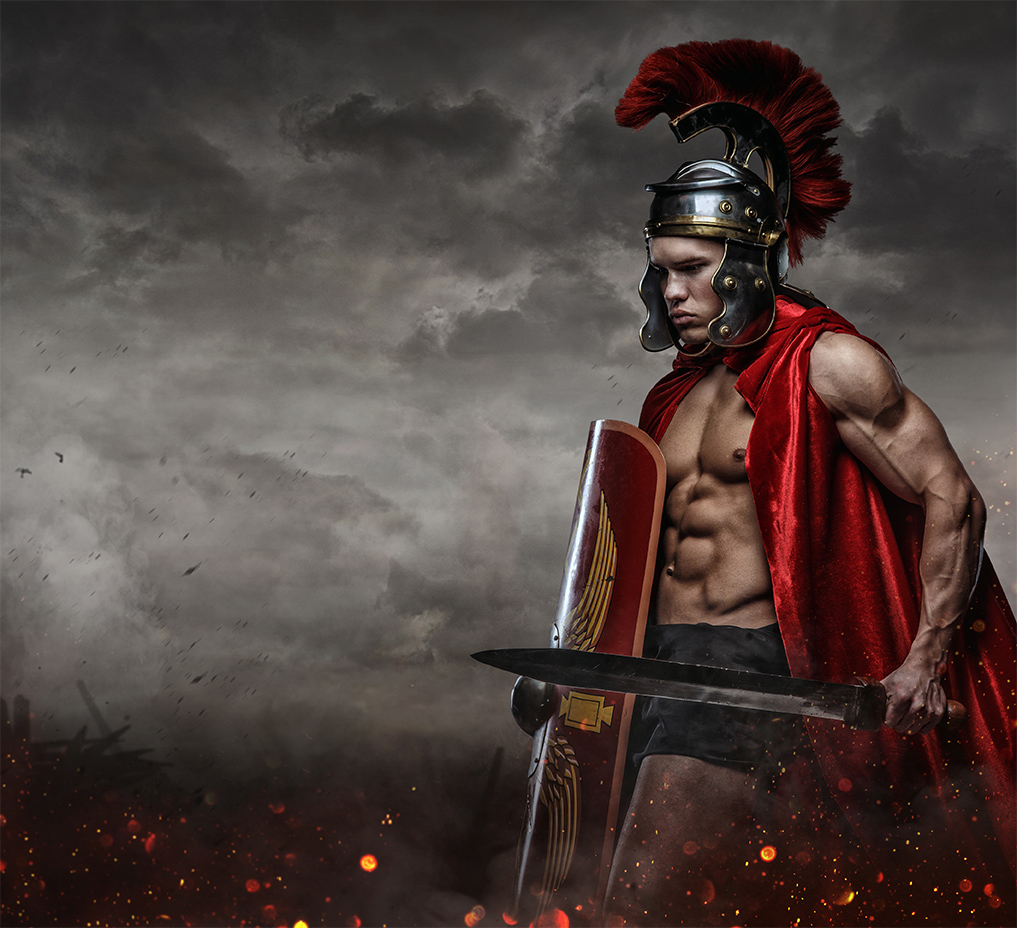 Condoms have been used since ancient times

Our earliest ancestors, the Ancient Roman influenced the modern word in many ways, including architecture, philosophy, language and even condoms! Indeed they have for the first time the idea: they made condoms by lamb’s guts to prevent woman pregnancy but also to prevent disease’s contraction. 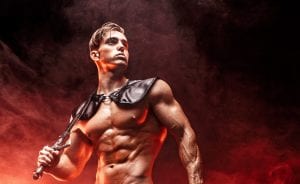 This is show by the archaeological finds in Tuscany. It was found a medical kit with inside materials used as condoms.

It’s curious to know that the idea of safer sex have been used to prevent venereal diseases since ancient times.

Do you want receive other curiosities or news? Subscribe to our newsletter.