Until one year ago I lived in Rome, the Italian magic city known for his historical sites.

The best escape from the noise of the city was the Castelli Romani (Roman Castles), in the south-east of Rome 20 km…. nothing is more relaxing than visiting bucolic hill towns surrounded by vineyards and olive grows! 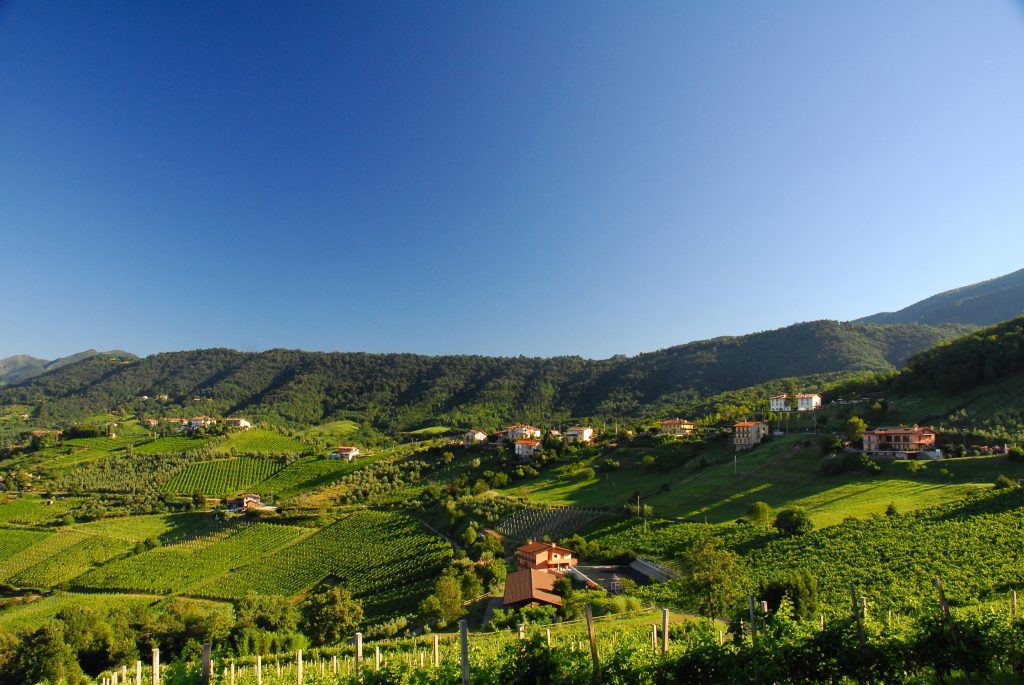 It is a green area where Romans indulge during hot summer weekends, but since ancient times, the Roman Castles were the favourite place of noble families and of Popes. Above all, a rich and historic culinary tradition is named under them, as well as a lot of traditional songs such as “La società delle magnaccioni”, and “’Na gita a li Castelli’.

The area is frequently busy with enogastronomic festivals. And even if there are no festivals, the wide range of culinary choices never disappoints. Wine is the most celebrated product and I personally advice a good lunch or dinner into the typical “fraschetta”, the traditional trattoria. The ‘fraschettas’ were born during the Middle Age, in order to allow farmers to sell their garden victory. They were small rooms with barrels, simple benches and tables where customers could sit and eat a meal. For a long time the fraschettas didn’t have a kitchen so they could offer only wine and bread. So, customers used to bring their home-made meals on their own. Nowdays, fraschettas serve food. But the menu is still very simple: I suggest the “Frascati” wine, the Ariccia roast, Papa’s chestnuts, Nemi strawberries, Genzano bread, Lariano bread and mushrooms.

It’s a place of natural interest, where it is possible to take long walks around nature within the Regional Park of the Castelli Romani (a protected area with an extension of 15000 hectares with many animal species, including wolves).

It does not take more than a day to visit the Castelli Romani and it is really worth the trip if you are in Rome! 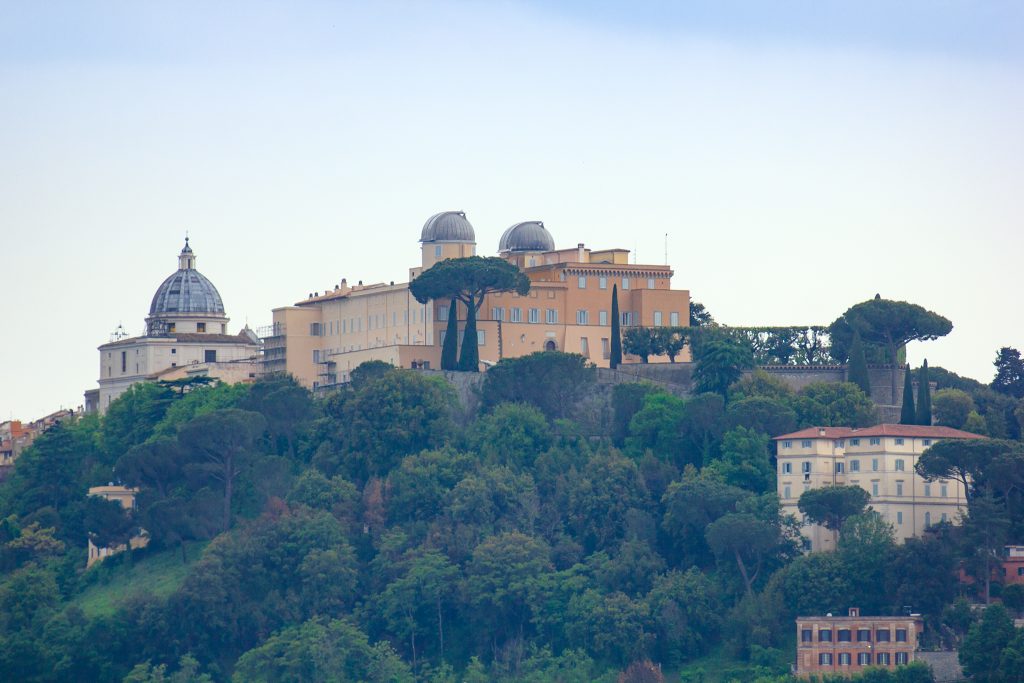