Did you know where Nutella was created and why?

The history of Nutella is an inspiring tale of love and passion combined with the meticulous selection and processing of the finest raw materials to create a unique and incomparable product. So now lots and lots of families around the globe start their days off with a spread&smile at breakfast time.

Originally, Nutella was a smart solution to a tricky problem: the shortage of cocoa supplies following World War Two.

Pietro Ferrero, a pastry maker from Piedmont in Italy, ingeniously created a sweet paste made from hazelnuts, sugar and just a little of the rare cocoa. He shaped it into a loaf that could be sliced and served on bread and he named it ‘Giandujot’ after a famous local carnival character at the time. On May 14th 1946 the Ferrero Company was officially founded. 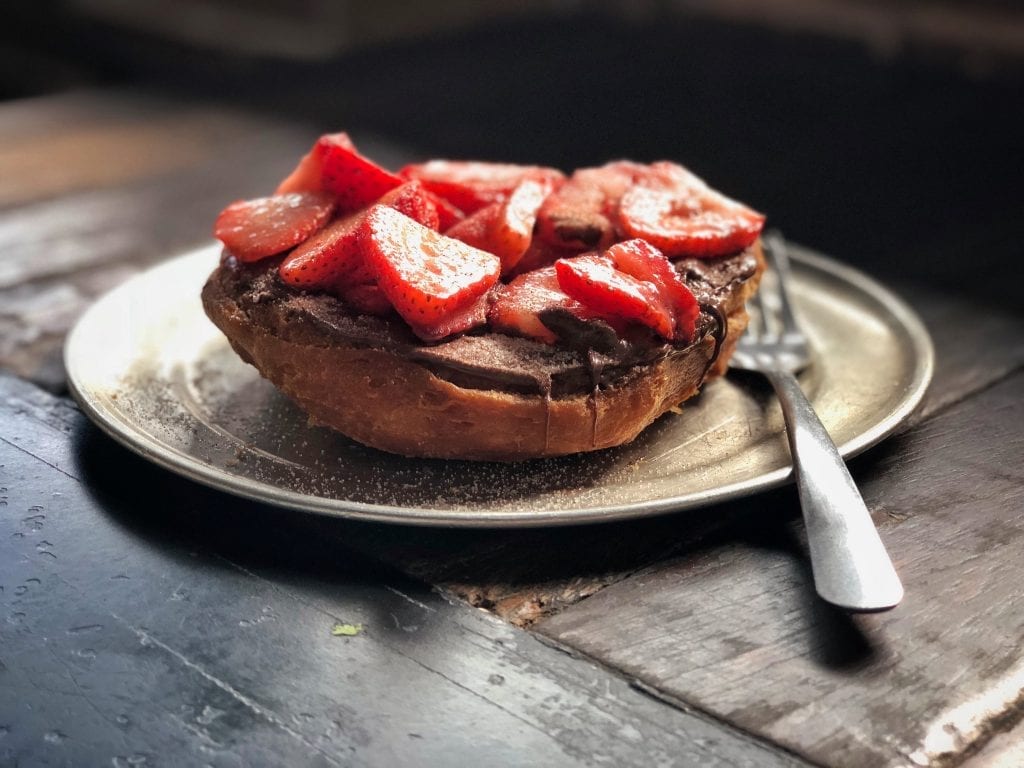 The creation of the world’s favourite spread.

Pietro Ferrero’s son, Michele applied his innovative genius and, by trial and error, he improved the recipe and created the first-ever jar of a new hazelnut and cocoa cream which was, however, still without a name. So he put his creative hat on again and invented the perfect solution for the world’s most famous spread: ‘Nutella’.

Nutella reached Germany and the Germans immediately fell in love with the delicious spread.

The newly-designed jars with the unmistakable iconic design were also well acclaimed with a great success.

Basically, Nutella has become so famous that haunts every single kitchen of the world nowadays!